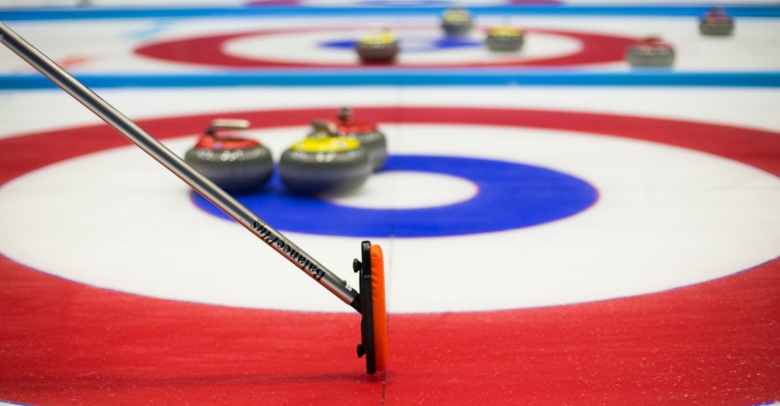 The World Curling Federation has taken a major step towards implementing its World of Series of Curling by appointing a World Series Manager.

Jorge Vazquez, from Mexico – the first member of staff to be fully dedicated to this project – has been charged with implementing the four-leg international series, which will begin in season 2018-2019.

Vazquez, joins the World Curling Federation – on 1 November 2017 – with a wealth of expertise in implementing elite international events, most recently in his role as sports manager for BMX at the Rio 2016 Summer Olympic Games.

He has also worked in various roles with Union Cycliste Internationale (UCI) and the International Boxing Association (AIBA). His experiences in sport have seen him work in event operations, anti-doping, TV and media operations, marketing and development.

“Jorge will take a lead on understanding and implementing all the logistical elements of the World Series and will work with existing staff in order to deliver a world-class multi-stage competition.”

Vazquez said: “I am really excited to start this project. I’ve loved curling since a friend of mine invited me to an introductory session in Lausanne. Since then, I’ve been a huge fan and now to have the opportunity be a part of it is incredible.

“I’m looking forward to delivering amazing events for the athletes and spectators, to bring curling to new audiences and to help the World Curling Federation reach new heights of success.”

In September, it was announced that China based company, Kingdomway Sports, were to invest upward of $USD 10million in the World Series.

The World Series of Curling will have one leg hosted in each of the World Curling Federation’s regional zones. The first leg will be hosted in China, in the Pacific-Asia Zone, the second leg in the European Zone and the third leg will be in the Americas Zone. The series will conclude at a Grand Final, in Beijing, China.