The schedules can be viewed on the WCF official website for the games in Sochi: http://sochi2014.worldcurling.net and the Sochi 2014 event website: www.sochi2014.com

The schedules were released during the second annual World Curling Congress in Copenhagen, Denmark.

Ten men’s and ten women’s teams will compete in the Olympic curling competition which will run from 10-21 February 2014 in the Ice Cube Curling Centre in Sochi, Russia.

The remaining two teams for the both the men’s and women’s events will qualify out of the WCF’s inaugural Olympic Qualification Event which will take place from 10-15 December 2013 in Fuessen, Germany. http://sochi2014.worldcurling.net/oqe

Ten mixed teams will compete in the Paralympic wheelchair curling competition which will be staged at the same venue from 8-15 March 2014. The teams are: Russia as host, Canada, China, Great Britain, Finland, Korea, Norway, Slovakia, Sweden and USA.

During the World Curling Congress the WCF’s newly formed Athlete Commission and Competitions & Rules Commission met for the first time.

At the Federation’s Annual General Assembly on Monday, members approved a new constitutional structure for the WCF which will see the Executive Board reformed to include a president, three zonal vice-presidents (from the WCF’s Americas, European and Pacific-Asia zones) and four directors.

It was announced that the World Women’s Curling Championship in 2015 has been awarded to the city of Sapporo on the northern island of Hokkaido in Japan.

Bulgaria was re-instated as a member, with the WCF now recognising the Bulgarian Curling Federation. Armenia remains suspended.

The 3rd Annual World Curling Congress will take place at the Peppermill Resort, Reno, Nevada, USA from 4-8 September 2014. The 2014 WCF Annual General Assembly will be on the 7 September. 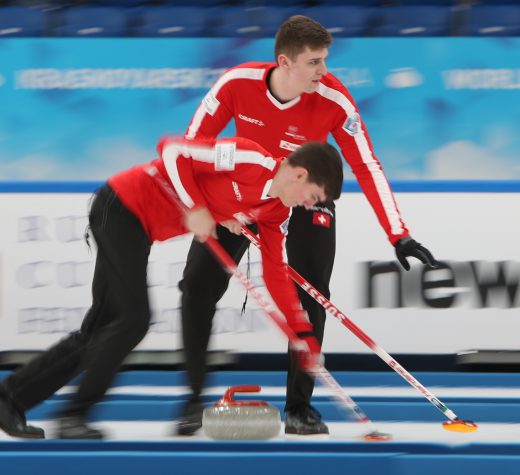 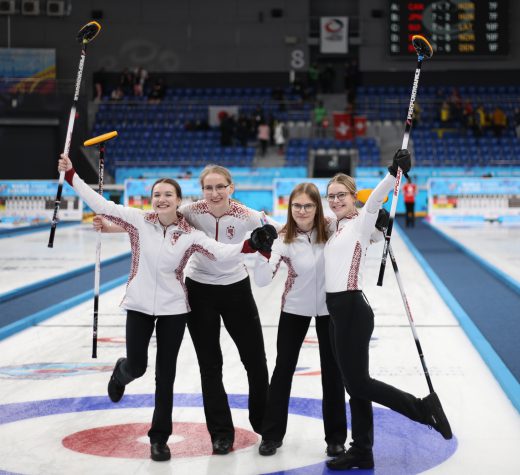 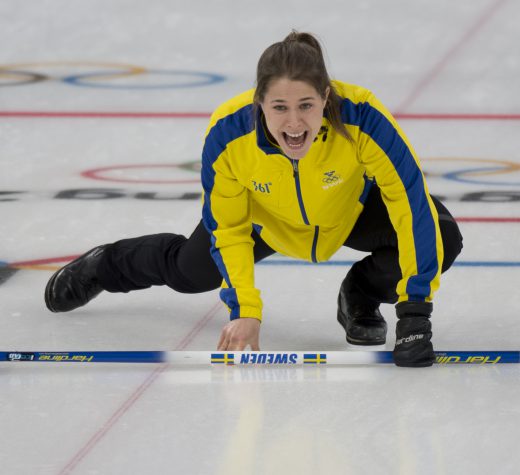