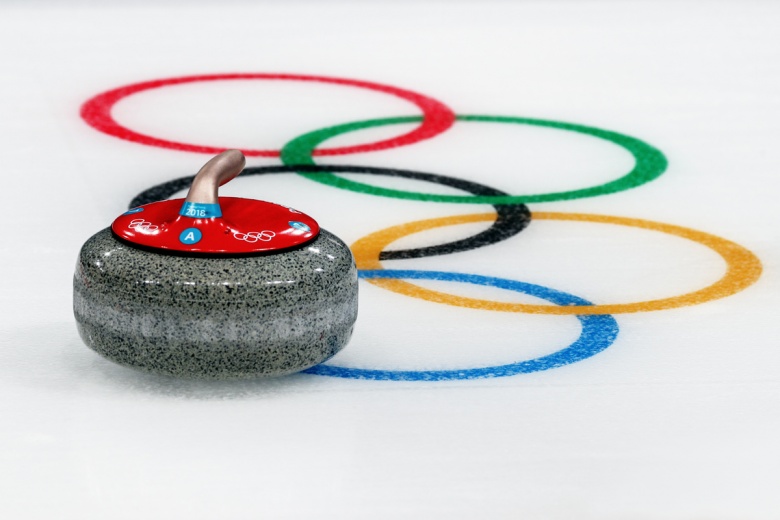 The official announcement by the Swiss National Olympic Committee of the Swiss Men’s and Women’s Olympic curling teams on Thursday completed the line up of players for the Curling Competition at the XXI Olympic Winter Games in Vancouver this February.

Speaking following his official nomination, skip of the Swiss Men’s team and Salt Lake City Olympic bronze medallist Markus Eggler said “when we started playing together as a team three and half years ago, it was our goal to get to the Olympics. We are delighted we’ve made it but our next goal is to win a medal.”

Ten men’s and ten women’s teams will compete at the Vancouver Olympic Centre when the Curling Competition gets underway on Tuesday 16th February 2010.

In the Women’s Competition, Swedish Skip Anette Norberg returns to defend her gold medal title won in Turin in 2006. Switzerland’s Mirjam Ott who took silver in Turin will be aiming for one step higher on the podium this time.

In the Men’s Competition Canada’s Kevin Martin, who took silver in Salt Lake City in 2002, returns to represent the host nation and defend Canada’s gold medal title from Turin. Some of the toughest competition is expected to come from Team Great Britain skipped by David Murdoch.

Representing Scotland, Murdoch and his team are currently Men’s World Champions, With the growth of the sport of curling in Asia since the last Olympic Winter Games, China will make history in winter sport in Vancouver.

Chinese men’s and women’s teams will make their first appearance ever at an Olympic Curling Competition. The Chinese women’s team, skipped by Bingyu Wang, are reining Women’s World Champions.

About the Vancouver Olympic Centre

Built for the 2010 Games, the Vancouver Olympic Centre is an eco-friendly and energy efficient venue situated near Queen Elizabeth Park. The venue has a capacity for 6,000 spectators and will also host the Wheelchair Curling Competition for the Paralympic Winter Games. Following the games the venue will be transformed into a multi-purpose community recreation centre with facilities for an ice hockey rink, gymnasium, library and six-to-eight sheets of curling ice. The World Junior Curling Championships and World Wheelchair Curling Championships in 2009 were both staged at the Centre.